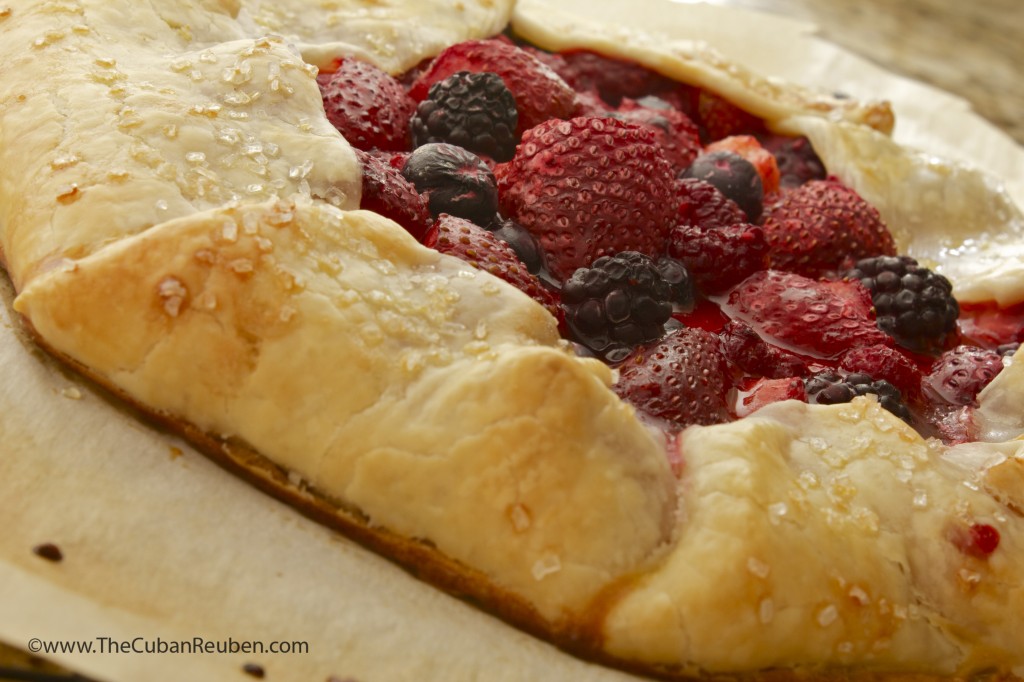 When Kenny and I were a new couple, nearly 11 years ago, we thought it would be fun to take a class together. The only problem was that as a theatre major, there was very little overlap with Kenny’s materials science major. Since I had already completed my math and science requirements, there was no way I would voluntarily enroll in an advanced level engineering class with him. And I couldn’t picture him in a costuming class, either. On the other hand, neither of us had fulfilled all of our elective requirements, and when we spotted a class on Jazz appreciation, we jumped at the opportunity.

In class, Professor Kolker lectured while sitting at a grand piano. His lessons were interactive, and using the soundtrack to Ken Burn’s documentary series on Jazz as our “textbook” of sorts, Kolker introduced us to some of the greats. From Dizzy Gillespie’s “Salt Peanuts” to Billie Holiday’s “Fine and Mellow,” it seemed no Jazz stone was left unturned. But the true gem of the class was our weekly homework assignments. Each week, we were tasked with catching a jazz show in the city, and writing a review and reflection about our experience. Given that Chicago played such an integral role in shaping the jazz sound and culture, there seemed to be countless venue options to fulfill our assignment. There was only one catch. All of the more famous clubs, like The Green Mill, were limited to patrons who were 21 or older…and Kenny hadn’t yet reached that milestone.

This turned out to be a blessing in disguise, because it forced us to find live jazz performances in unusual settings. We researched all the underground venues, and found ourselves in the most unlikely of places, but as it turned out, that’s what Jazz music is really about. Kolker loved reading our papers, because we tipped him off to a number of random outlets. Once, while dining at a small restaurant in the ‘burbs, we were privy to a nearly private concert by a big band orchestra comprised solely of retired musicians, who rivaled Count Basie and The Duke. We were also lucky, because Chicago has no shortage of steak houses that provide live music for your dining pleasure.

The good news was that steak houses didn’t have an age requirement. The bad news was that as cash-strapped college students, we couldn’t afford any of their dinner options. Fortunately for us, in addition to the succulent steaks and fresh seafood, Pete Miller’s, in Evanston, IL, offered a fantastic dessert menu. On several occasions, Kenny and I would make a reservation at Pete Miller’s, and ask to be seated close to the band. When we’d arrive, we’d request the dessert menu, and proceed to split the least expensive offering: a goblet of mixed fresh berries topped with a dollop of freshly whipped cream. Surely, the folks at Pete Miller’s knew what we were up to, but they didn’t seem to mind. After all, we were paying customers, and they liked seeing young blood in the joint.

In honor of our fifth wedding anniversary, I created a recipe that pays homage to our days as adventurous college students: a Berries and Cream Crostata. With its sweetened creamy layer and the tartness of the varied berries, all it takes is one bite, and I’m transported back to “our” little corner table at Pete Miller’s, where we’d catch the trio of the week.